when there’s a Risk of Non-Payment

Do you take on work when there is a risk of non-payment?

Many accountants are dealing with clients experiencing financial difficulty. Some will emerge stronger and some, sadly, will cease to exist. This puts accountants at risk because clients may not be able to pay their bills. What should accountants do where there is a risk of non-payment? Should they avoid all high-risk situations? Or work diligently on all assignments because the chance of getting paid something is always better than not taking on work?

We asked a few of our clients and colleagues how they approach this and their replies are summarized below. See what they think… and then draw your own conclusions.

We once had a client who had worked in a large investment bank and then started his own business. He spent all his money to build an online share-trading platform. He was a bit unreliable and always asking advice on finance, accounting and business. Then he’d pay bills REALLY slowly and he said this was justified because he was “just a start-up”. Eventually, I played hardball with him and wouldn’t do additional work until we got paid. After about a year, he moved on to another accountant.

His business became fabulously successful and was sold for many millions of dollars 5 years later!!

We stayed in touch and later became friends playing squash and drinking beer. I often wished I hadn’t been a ‘hard ass’ on fees. I could have been paid in shares which would have been a great outcome! But alas…

I know this is the exception, of course, but I always try to think where my clients may be going in the longer term. If there is a chance they will build successful businesses, I am more flexible on fees because there will be opportunities down the line. I don’t necessarily mean payment in equity but at least a lot more advisory work.

OK, an important reason we do work for clients is to get paid. But sometimes we get involved in projects to learn stuff.

Some years ago, we developed a relationship with a partner in Ernst & Young. They were working with huge clients… way beyond the scale of my small business.

But one day, Tom, the Partner said they needed an extra resource on a forensic accounting project with a huge multinational. I said I could provide someone but Tom said we would never make the ‘E&Y approved vendor list’ so it was a ‘no-go’. In the end I persuaded him to put one of my guys on the project as an intern. The project went on for months and we learned more as a business in that time than we learned from all our other clients / projects put together. More importantly, we got to work with E&Y which led to future assignments with them and other major multinationals.

We have slow periods in our business and this can influence decisions to take on work. If people are under-utilized for long periods, it isn’t good for them or for the business. Getting people out doing things is important so in slow periods, I’d take on work even if the payment terms are unattractive.

Conversely, if you are swimming in tons of high-profit work, why risk a low (or non) paying assignment?

We have to ask what the client thinks when we take on work on a contingency basis. Do they think we are desperate? Or that we don’t value our own contribution? Or do they think we are so confident in our work that we can afford to take risks? This will depend on the project and the client… but I want them to see we have reasons to take on contingency work.

I always try to make business a ‘two-way street’. You want something ‘extra’ from me (like a discount or an unusual payment structure)? That’s fine… but what do I get? The promise of more work? More referrals? Why should it just be one way? Generally clients respect those who stand their ground in any business transaction. So, I’ll take on work with delayed payment terms but will try to secure some other advantage in the process.

Yes, I’d take on work when there is risk of non-payment. But I’ve learned to communicate VERY clearly about what we’re doing so the client doesn’t get any surprises.

A mistake we’ve made (more than once, if I’m honest) is helping an entrepreneur set up their corporation and financial systems when they had little cash. We really worked hard to get them what they needed, responded quickly and gave them good advice. Luckily, they got their business together and were able to make payment about 6 months later. So, we presented a detailed invoice showing what we’d done on structuring, entity set-up, considering tax options and so on.

This was a larger bill than the client was expecting and they didn’t want to pay it all, even though the work was done! This was frustrating but when they said, ‘we never asked you to do all that work’ I realized we’d done a poor job of documenting the arrangement and keeping the client informed about what was going on. If we had, the client wouldn’t have been surprised at the end and our investment of time would have been fully justified.

Perhaps this client was untrustworthy… Some are… but it’s our responsibility to make all arrangements clear. Relationships change over time and the good-will, enthusiasm and respect at the outset of a project may not carry through to the time when the invoice is issued. People have short memories!

If you’d asked me this question 6 months ago, my answer would have been different. In the current climate, we’re expecting to lose clients for good and I am certain we are doing some work now for which we won’t receive payment. It is what it is…

On that basis, I’ve asked our team to do extra work for clients and we’ve made a variety of deals (such as reduced fees or delayed payment terms) aimed at keeping clients. Some clients are grateful for this but, to be honest, it’s a business decision. We plan to emerge from this with most of clients in place and their loyalty will increase. We are doing our own cost-cutting and are making decisions that, frankly, we should have made years ago.

I’m watching my own cash flow very carefully but hope to emerge as a stronger business by doing whatever it takes to retain the clients we want to retain.

So, there you have it. Would you take on work when there is a risk of non-payment? The answer is probably, ‘It depends’. 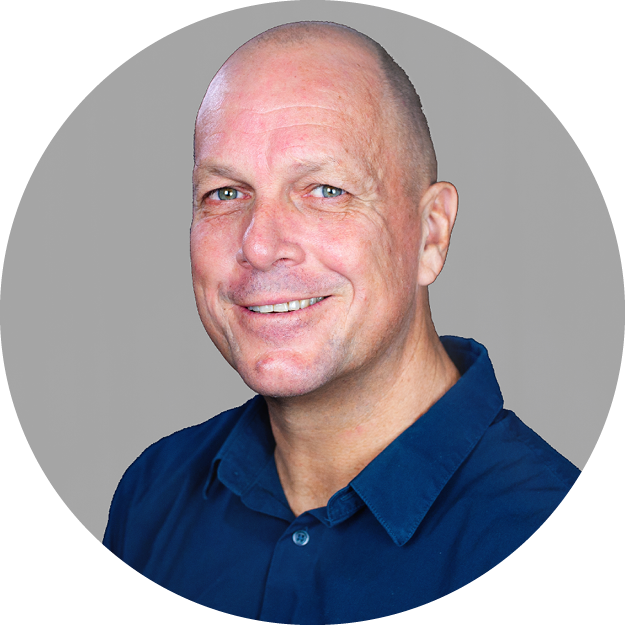 Mark Ferris is an entrepreneur who has founded, built and 'exited' numerous businesses realizing success for shareholders, employees, customers and acquirers. He has a particular interest in software, solutions and service businesses and frequently writes on related topics.

PANALITIX has developed software solutions, consulting projects and coaching programs that empower small businesses to achieve their goals. Learn more by clicking the box below.

Replace this widget content by going to Appearance / Widgets and dragging widgets into this widget area.

To remove or choose the number of footer widgets, go to Appearance / Customise / Layout / Footer Widgets.

Replace this widget content by going to Appearance / Widgets and dragging widgets into this widget area.

To remove or choose the number of footer widgets, go to Appearance / Customise / Layout / Footer Widgets.